The Wild Nightlife on Saturna Island 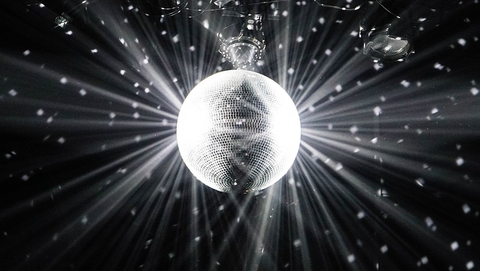 Did you know a group of owls is called a 'Parliament'? Well they have some pretty raucous sessions into many late evenings on Saturna Island; their hootings and hollerings are a regular sound in the nightlife here. They help to keep pesky rats and mice under control, but they can also be a predatory problem for smaller birds including less common smaller owls. It's often a joy to encounter these majestic characters when they're perched on lower branches of trees as they are quite fearless; we can often approach and observe them as they calmly stay put while observing us right back.

With these cute trouble-making bandits on the loose, keep your garbage under control or they'll have a wild party scattering it all over your property. It's a good reason to set up your compost with them in mind too, or not to leave cat food outside or anything else that attracts raccoons too close to your house. These are the good-looking messy party animals you might encounter in Saturna Island nightlife. Also, a group of raccoons is known as a 'Gaze'.

There are some beautiful giant moths to be seen on Saturna Island, though usually we are more likely to notice them sleeping on a wall during the day. People seem to hate or love moths; if you hate them, rest assured there aren't many of these gentle giants, but if you love them, you'll occasionally have your breath taken away by their colours and markings. A group of moths is called an 'Eclipse'.

Bats are our friends in the night, eating mosquitos and smaller moths, making it more pleasant to spend time outside on warm evenings. You can hear their little chirps and see them zipping around in fluttery zig-zags in the evening skies. There are a number of bat species that call the Gulf Islands home: some species hibernate here over the winter; others migrate to warmer climes and return for the warmer evenings in late Spring. A group of Bats is called a 'Cauldron'.

The deer on Saturna Island are sometimes reminiscent of squirrels in cities: they're cute and abundant, you'll find them on your property wherever they can get in, some people feed them where they'll keep returning for human handouts (naturalists and biologists strongly insist this is not good for the deer and shouldn't be done), and they are fairly fearless around people. Often, on the latter point this is to their detriment as they are frequently too fearless around cars which can have tragic results. Watch for these beauties on the roads, day and night.

Instead of night clubs and a wide range of bars to choose from, during many of the cooler months when the ground is moist and forest fire risk is low, many Saturna Island residents gather 'round the fires to chew the fat and enjoy visiting in our beautiful outdoors. In the older days of Saturna, a bonfire in your neighbour's yard was an open welcome for anyone to join in and gather. While times have changed in all sorts of ways, your neighbours on Saturna may still hold to that, many here do!